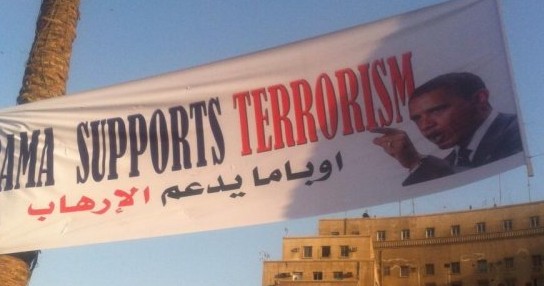 There is a massive wave of anti-Obama sentiment boiling over in Egypt right now. Will the mainstream media report it? Live video from your Android device on Ustream
Read More... 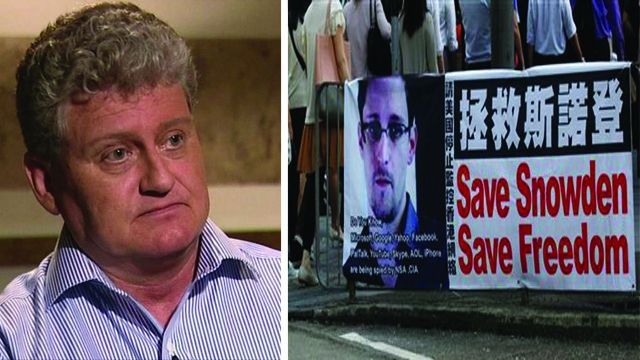 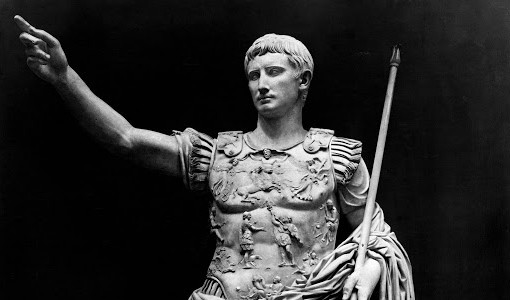 Imagine ancient Rome with the power of the NSA. I don’t want to give away the punch line of this video, so just trust me–like you trust the government–and watch it:
Read More... 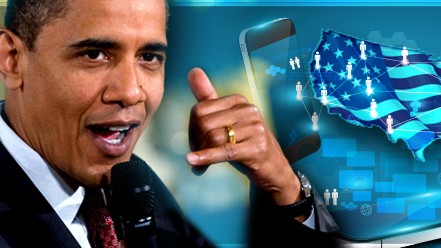 On June 7th 2013 President Obama said the National Security Agency’s email collecting program “does not apply to U.S. citizens and it does not apply to people living in the United States.” Today’s revelations from Glenn Greenwald appear to contradict this claim completely. [poll
Read More... 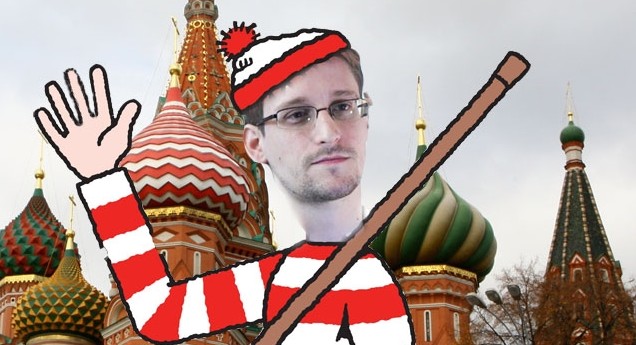 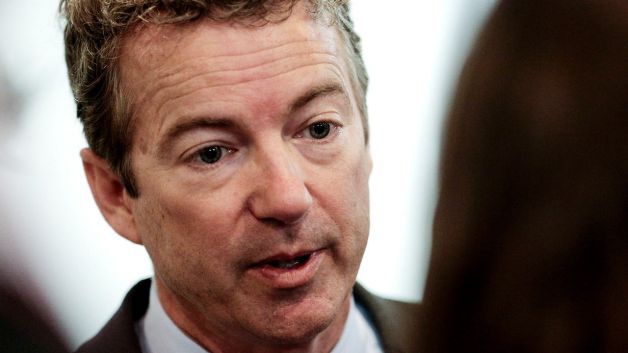 I guess I’d be nervous too if Senator Paul asked me about my secret stash of drones! Today, Timothy Manning, FEMA deputy administrator, was questioned by Senator Paul during a Senate hearing on FEMA’s usage or purchase of drones. Unintentional comedy ensues: RAND PAUL:
Read More... 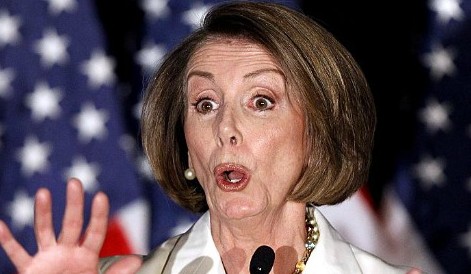 I think you’ll find it much more frightening that this person holds a position of considerable power. #BigSweep Calls revelations an “opportunity” for progressives??? FLASHBACK… But we have to pass the bill so that you can find out what is in it…
Read More...

(RT) The FBI uses drones for domestic surveillance purposes, the head of the agency told Congress early Wednesday. “Does the FBI use drones for surveillance on US soil?”   Sen. Chuck Grassley (R-Iowa) asked Mr. Mueller during an  oversight hearing on Capitol Hill Wednesday before
Read More... 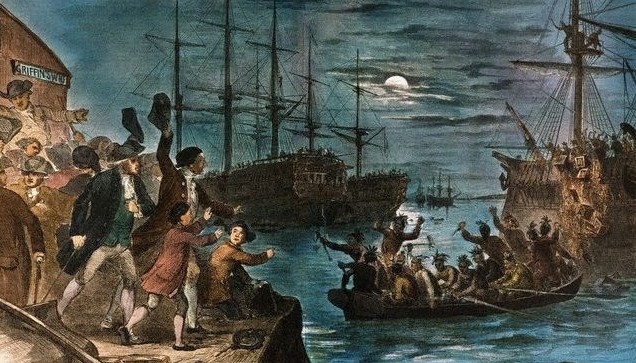 Despite denials from the president and the NSA, Senator Rand Paul is sticking to his guns (and the Fourth Amendment) and demanding the government stop spying on Americans without warrants. Asked by Bloomberg News  if today’s testimony from the head of the NSA had
Read More...