If you needed any more proof this whole #RUSSIA thing is making everyone really, really dumb, look no further than (R) Senator John Cornyn’s comments during Intelligence Committee hearings on alleged Russian meddling. You tell me, did he just muse on the efficacy of creating a
Read More...

Now, it’s possible that Senator Graham was referring the policies of the founding fathers being a threat to King George of Great Britain. We are waiting for clarification… Here’s the quote from David Weigel of Slate who, for some strange reason, spent some time hanging
Read More... 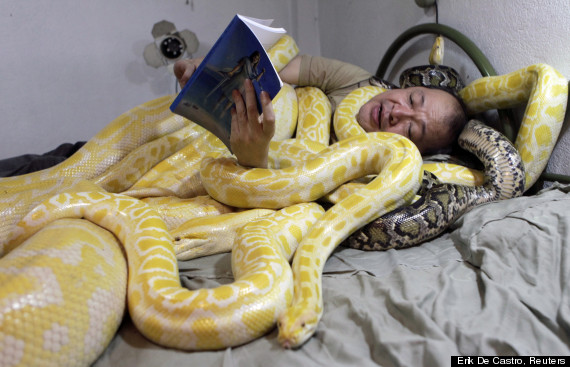 Vice President Joe Biden added yet another gaffe to his growing list Wednesday night when he referred to a young girl’s coming of age as a “snake in the bed.” Biden made the comments at a fundraiser for the Volunteer Lawyers Project, which is
Read More... 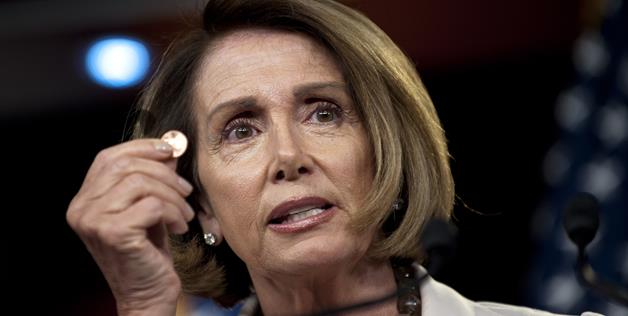 House Minority Leader Nancy Pelosi (D-Calif.) said Thursday that she opposes a cut in congressional pay because it would diminish the dignity of lawmakers’ jobs. “I don’t think we should do it; I think we should respect the work we do,” Pelosi told reporters
Read More...

Leave it to Sen. Lindsey Graham (R-SC) to double down on President Obama’s now exposed policy of killing American citizens with drones without due process of law. Sen. Graham announced today that he will offer a resolution next week praising the president’s policy of
Read More... 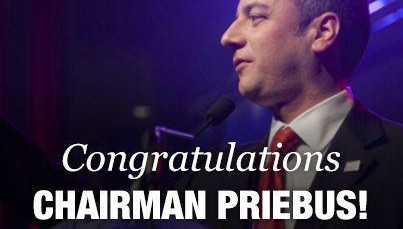 Oh, it’s rich and full of irony! So, the GOP just posted a cute little image on their Facebook page–congratulating themselves for reelecting Reince Priebus as the Chairman of the RNC. You know, the same guy who led the party in approving special rules
Read More... 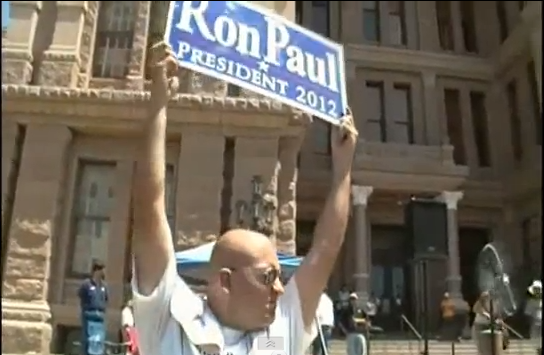 UPDATE: The man in the video has now apologized for the over-the-top behavior. Don’t send him any more hate mail! Everyone can learn from mistakes, even me. While I try to take a positive approach when writing about activism, sometimes the best lessons come
Read More...