Nerds everywhere rejoice! The FAA has granted approval for Amazon to begin experimental use of drones. I don’t know about you, but it’s good to see drones being used for something other than killing people and monitoring backyard BBQs. Watch and see what you
Read More...

It’s become increasingly clear that many on the political left have been skeptical for years about the government’s claims about vaccines. While this site tilts conservative/libertarian (and anti-neocon), I’m more than happy to share with our readers the much needed discussion that occurred today
Read More...

Post by iroots.org. Folks have been asking us, “Is it real or a hoax?” The Russian speakers in the car with the dash cam reacted by swearing a blue streak. A respected newspaper in Belarus reported the crash of a Suzuki bike going 53
Read More...

What happens when you spin an artichoke along a steady axis? Well, there is an artist named John Edmark who wanted to find out. Check this out. I’m not even going to pretend to understand fully what is going on here and you shouldn’t either. Just
Read More...

A man who spent over 12 years in an unresponsive vegetative state is sharing with the world his story…after waking up. In addition to excerpts from an article, we’ve added audio from a recent NPR interview down below: Martin’s doctors told his parents that
Read More... 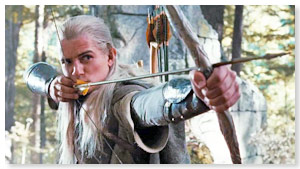 There might just be one area where Peter Jackson didn’t overdo Legolas’ skills in The Hobbit or LOTRs; Archery. Lars Andersen has him beat and he isn’t using some space age bow. This might just be the most awesome video on Youtube–full of nerd
Read More... 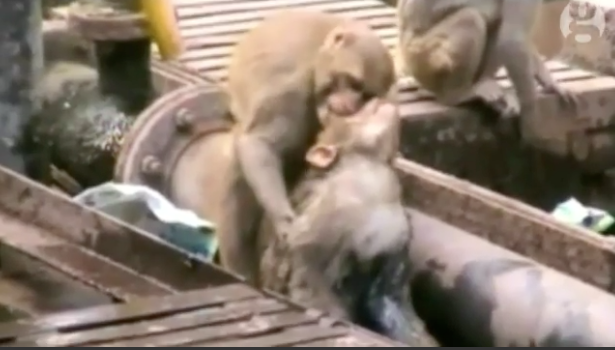 Biting and dropping him into water, a monkey at Kanpur train station in India works hard to revive his friend. Merry Christmas! (NPR) A monkey in Kanpur, India, fell unconscious alongside train tracks after walking on a power line. A friend jumped in and
Read More... 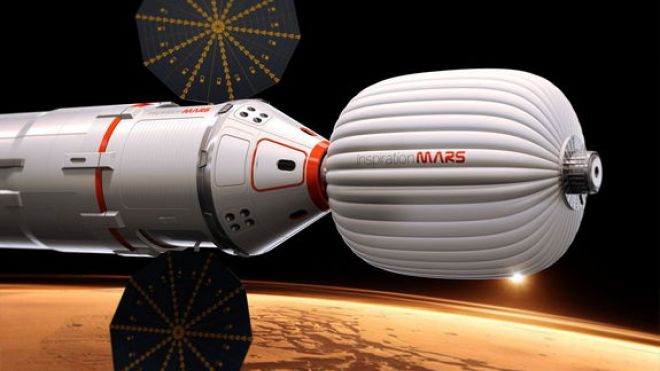 Several live video feeds to check out after the Twitter feed, below: BERLIN (AP) — How do you land a spacecraft on a comet that is streaking by at 41,000 mph (66,000 kph)? That’s a problem scientists have been grappling with for more than
Read More... 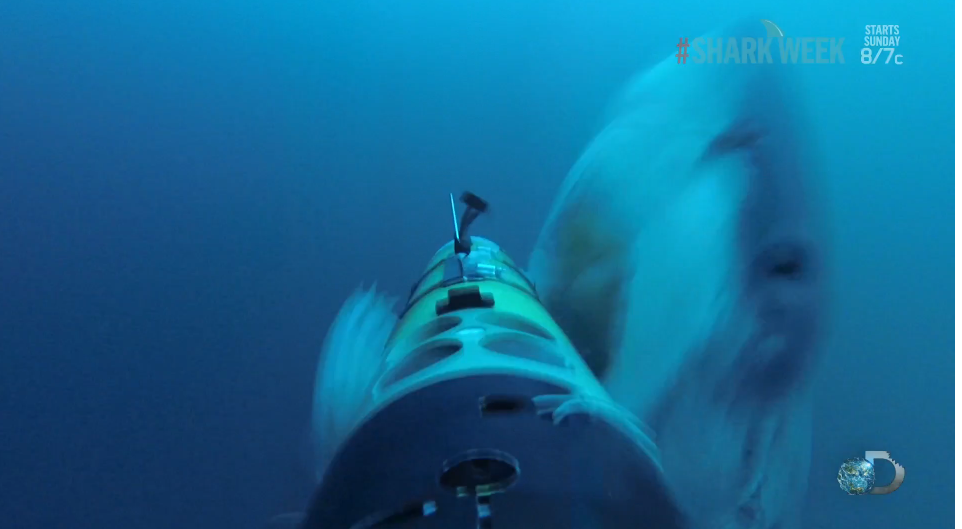 REMUS SharkCam: The hunter and the hunted from Woods Hole Oceanographic Inst. on Vimeo. …I jumped! I highly recommend pre-loading this video in full screen on your computer or phone and asking a friend or family member to see if they can find the
Read More... 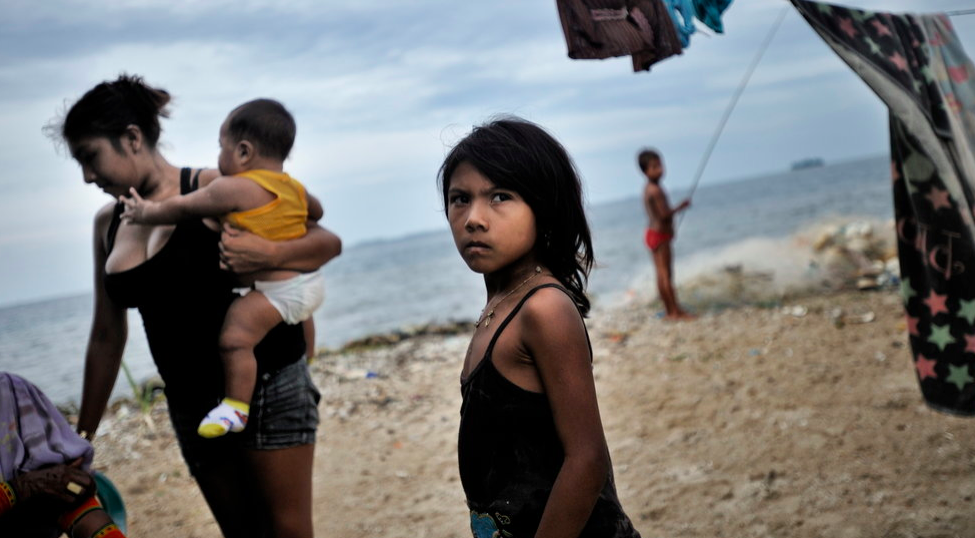 And because governments are SO efficient at solving problems, when can we be introduced to our new scientific overlords? (NYT: Rising Seas) And remember, we read DailyKos so you won’t have to… It’s a matter of profit. There is no clear path to profiting
Read More...