Still trust government with your retirement? Still think government should be stealing money from some and giving it to others as “entitlements”? Well, those questions among others may become a little more relevant and heated as soon as the debt ceiling deadline approaches on October 17th while congress remains in an unflinching deadlock.

“In a government shutdown, Social Security checks still go out on time,” Obama said last Thursday. “In an economic shutdown, if we don’t raise the debt ceiling, they don’t go out on time.” 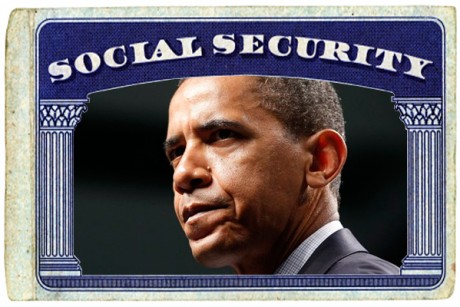 On a perhaps even more grim note, the cost of insuring one-year U.S. bonds against default has quintupled since Sept. 23, according to data from Markit, a financial information company. Treasury Secretary Jack Lew has said that the government will run out of legal options to avoid defaulting on the national debt by Oct. 17.