Being an independent insurance agent who has been selling Obamacare through Anthem Blue Cross & Blue Shield since I began working for a new agency in February, I’d thought it would be of some value to share my own thoughts and statistics regarding my recent experience with selling ACA insurance.

Of the 30 individuals I sold qualified health plan coverage to, only 2 were under the age of 40 (or about 7%). The average age of the people I signed up was 51 while the average premium per person was only $61.79. I signed up a big fat zero people off of the exchange onto a qualified health plan because their premiums would have surpassed the heavens. As can be plainly deduced from these numbers, young people are still shying away from health insurance whether it is subsidized or not and those purchasing it are at least being substantially subsidized, if not completely in some cases.

As an aside, the age composition of insureds is greatly hindered by the ACA’s own rules about who gets subsidy – those under 258% of the poverty level can’t even get health coverage with a qualified health plan for people under the age 20! Instead, they’re pushed onto state-subsidized plans and state medicaid programs.

The commission I will be receiving as a result of my sales is $19 per month per person, the standard commission for ACA plans throughout the nation. However, I won’t be seeing a penny of it from Anthem until 45 days following the effective date of the policy, whereas our alternative health insurance carrier (a non-ACA company) pays 15% commission and within a month of the sale – a big difference in incentives for agents to push one company over another. 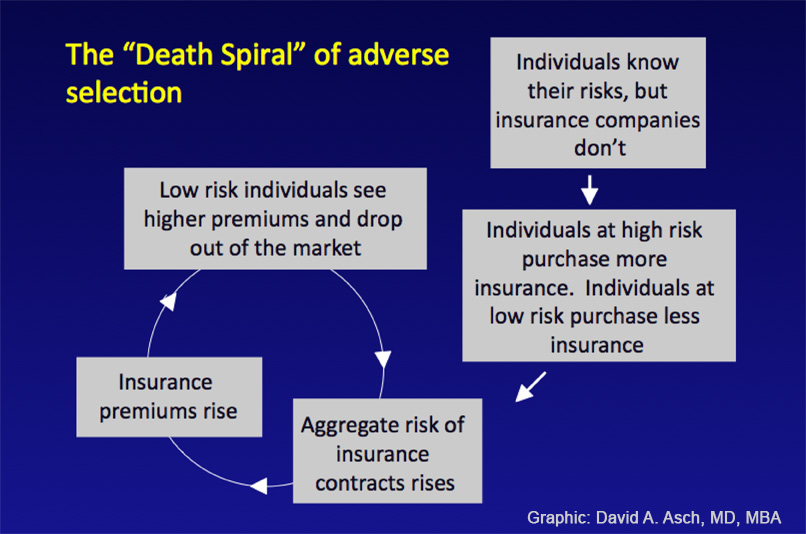