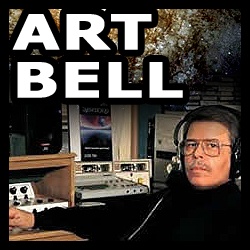 Art Bell announced on January 29th, 2013 via Facebook that he was in negotiations to return to radio:
Read More...

Imagine infiltrating those mystical computers of endowment at the Federal Reserve headquarters in DC and having the know-how to add 13 zeroes to those 5 dollars you’re required to keep in your savings account, thus becoming the one-man, overnight solution to the debt crisis
Read More... 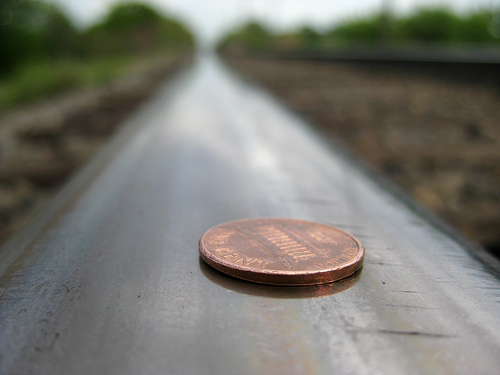 Canada dropped the use of its penny yesterday. And some economists believe the US should be following its neighbor’s example. The U.S. Mint spent 2 cents to produce and ship each of the 5.8 billion pennies sent to banks last year.
Read More... 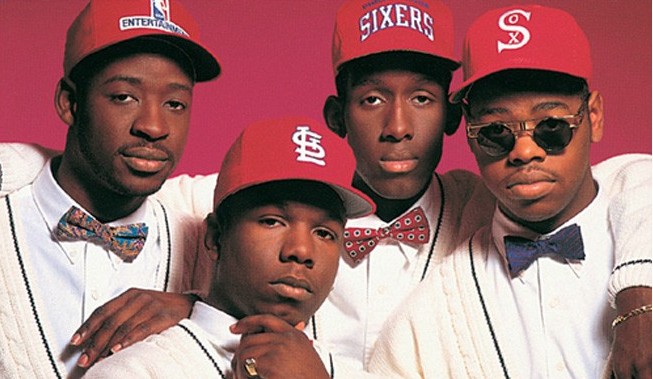 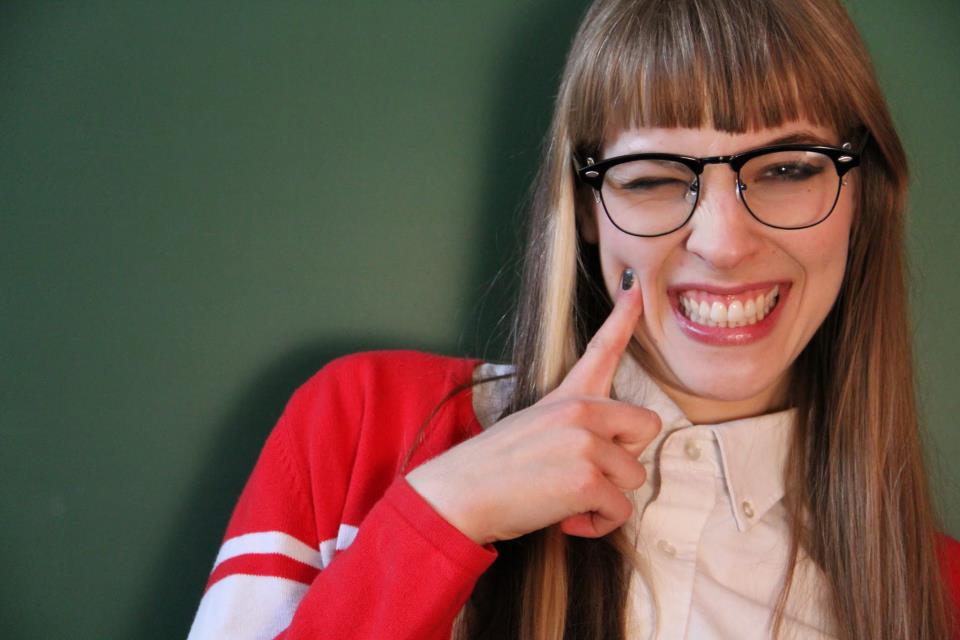