Like the pianist Glenn Gould, I’ve always been somewhat annoyed with the classical through the Romantic (why do we capitalize that?) period of Western music. I start perking up again with the late-Romantics and Debussy. To be clear, my favorite periods are medieval through
Read More... 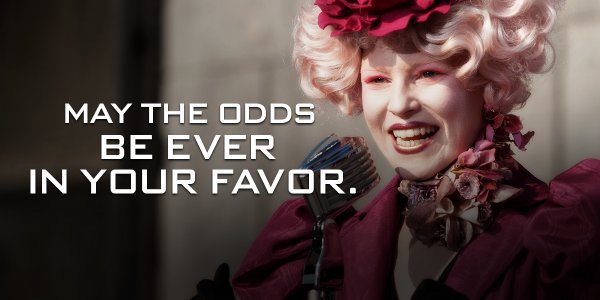 Scroll down for the livestreams, including Crowder: President Donald Trump and Ex-VP Joe Biden will be participating in separate town halls tonight instead of meeting face-to-face for their second debate as originally planned. AP: The two will take questions in different cities on different
Read More...

What started out as just another conspiracy on the internet has now been launched into the international spotlight. In a series of retweets, President Trump has given credence to a wild conspiracy involving a famous falconer in the Middle East and ‘what really happened
Read More...

The “conservative” Southern Baptist Convention passed a resolution allowing the use of Intersectionality and Critical Race Theory as tools for theology. Time is fleeting, so this is going to be a digital dump of essential information. I’m going to scramble this thread a bit
Read More...

For a several years, it was almost only a handful of academics on the left along with a few GamerGaters (Don’t worry, think Youtubers) who were warning about the cancerous ideology known as Critical Race Theory. Those days are over. I'm so sorry this
Read More...