I wish I had more time to form my thoughts on this important topic more precisely, but as I’m traveling, some quick posts will have to suffice. It goes without saying that, yes, there are problems with the militarization of police (and government agencies)
Read More...

Yes, it’s hyperbolic to say it, but the sentiment is out there and I’m hearing it from casual friends on the left and right. For those trying to navigate what in the world is going on with the ascendancy of #BlackLivesMatter, I want to
Read More...

Yes, there is an element of systemic racism in America, but what is going on in every major city is the enactment of long boiling anti-capitalist (anti-freedom) agenda. Where are the parents? Be safe tonight, folks. Love and protect your loved ones. Pray. BELOW
Read More...

Today, the former CIA director, Michael Morrel published an oped in the Washington Post claiming that the unmasking of General Flynn was essentially no big deal. Just who is this Morrel character? Well, I’d say he’s an aspiring war criminal if he isn’t already.
Read More...

I really hate to say this to our friends on the left, “Sorry, you don’t get to be an ObamaGate denier.” And by “ObamaGate,” I’m speaking broadly of the RussiaGate narrative; three years of complicated conspiracy theories, charts and graphs connecting Trump officials with
Read More...

What a day! The Justice Department dropped it’s case against General Flynn and tons of once classified testimony was released by the House. There are several big stories here (Scroll down for the CBS interview with William Barr), but one that’s getting overlooked is
Read More... 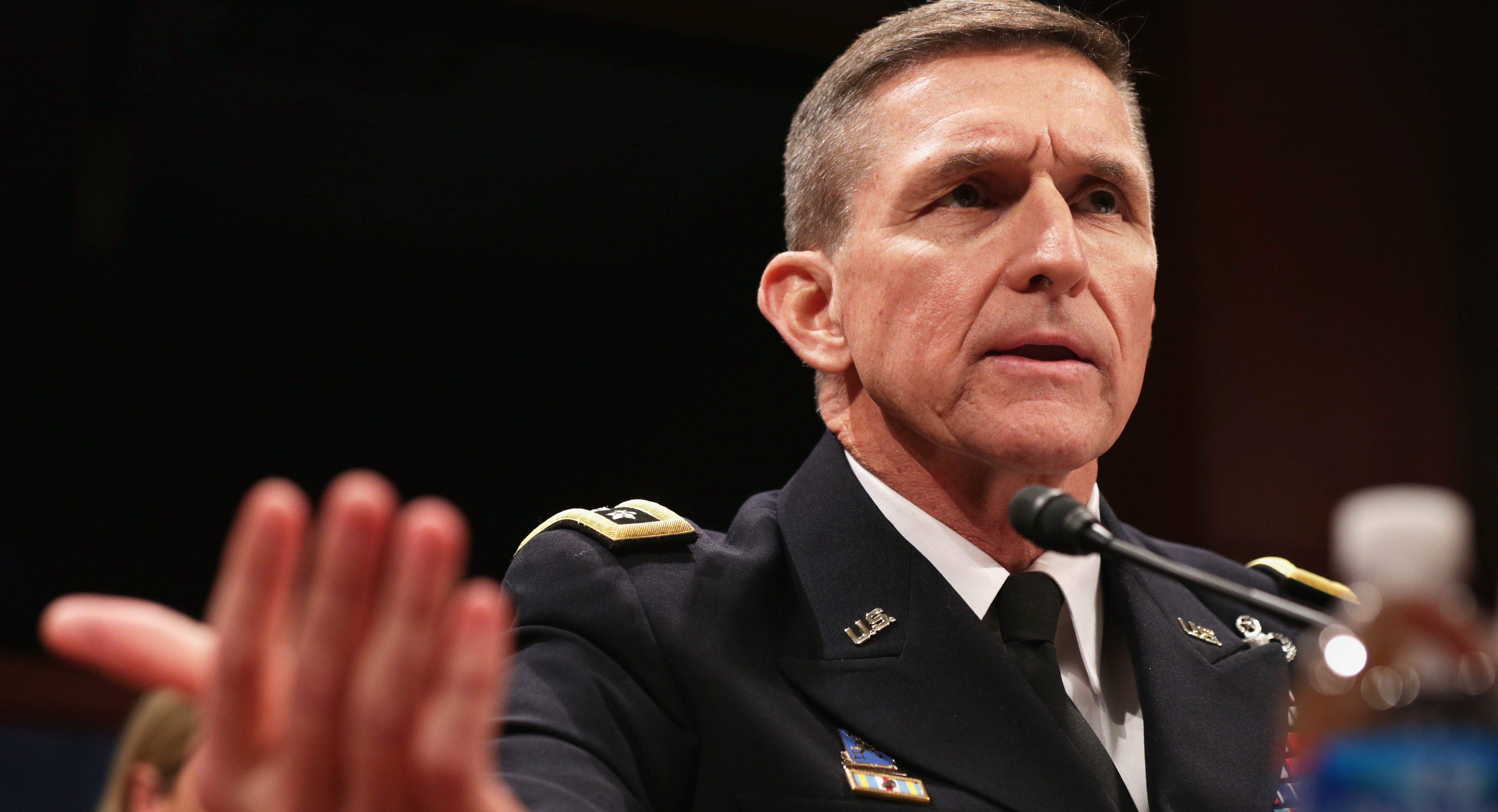 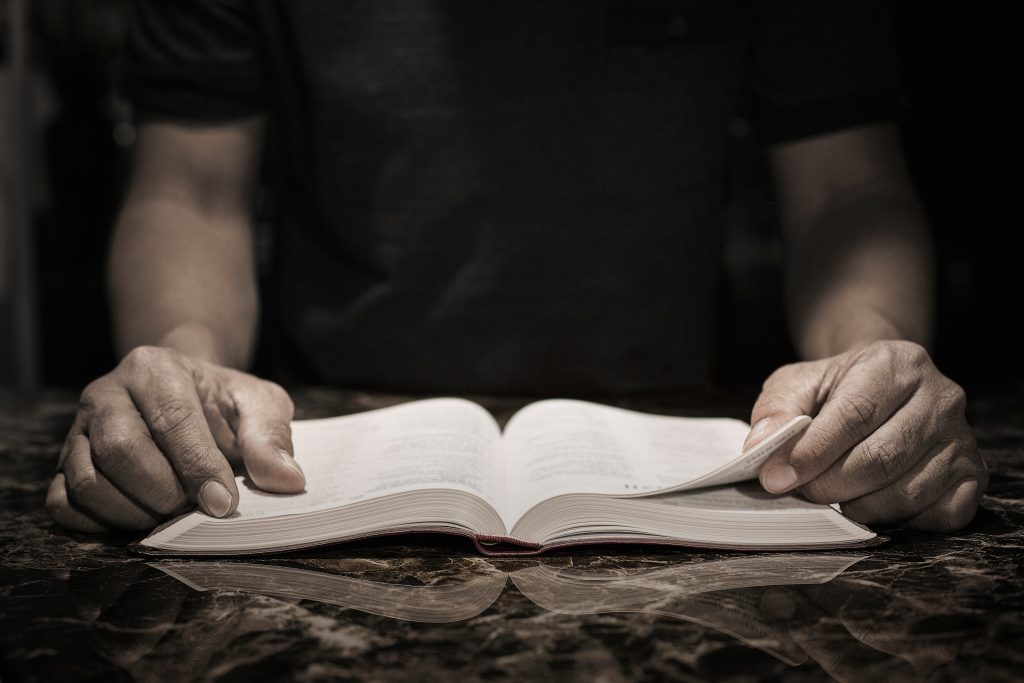 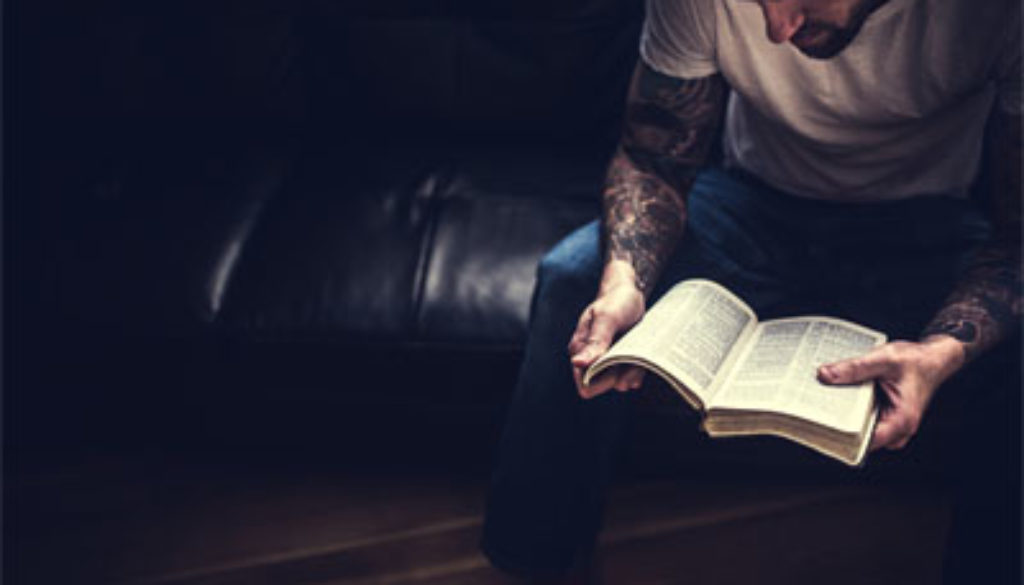