WARNING: EXPLICIT LANGUAGE… Funny Or Die, of course, decided to get in on some NSA action. Their video coincides with a project set to launch today at (June 12th) 7:00 PM ET from Troll the NSA. They are calling for everyone to send an email
Read More... 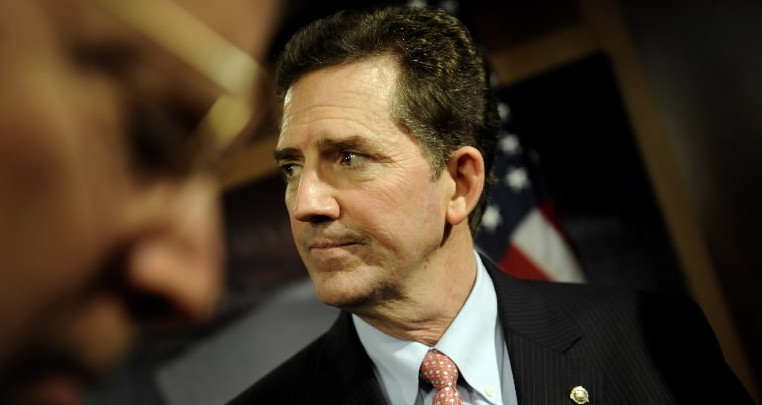 A must-hear podcast from The Telegraph’s Tim Stanley… This week’s Telegram is a highly charged debate about America and security. Tim Stanley says the information released by Edward Snowden shows an Obama administration exercising “weird and creepy” control over its citizens. Dan Hodges says
Read More...

How many breaking stories from Glenn Greenwald is this now? And while I’m researching to write a story on his latest groundbreaking reporting, I’ve encountered another developing story when checking out his latest tweets. This is from one of his colleagues, Steve Clemons, editor
Read More...

Official feed:
Read More...
In a surprising reversal, last month, the EPA announced that it intends to lower the maximum amount of fluoride in drinking water because of growing evidence supporting the chemical’s possible deleterious effects to children’s health. In 2006, the National Academy of Sciences report that found
Read More... 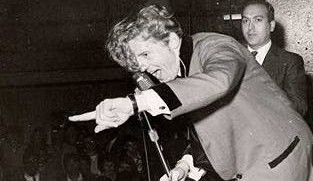 It was April 4, 1964, and Jerry Lee Lewis had officially bottomed out. He hadn’t charted a record in years, and now, on tour in England and Germany, he was getting paid so little that he couldn’t afford to bring his own musicians. Instead,
Read More...
Having fun here in a cafe broadcasting some music to you live… If the broadcast isn’t still live, here’s a trusty playlist… Here’s the system we are using…it’s pretty cool. (TechCrunch) Grooveshark, the streaming music site, has created a way for its users to
Read More... 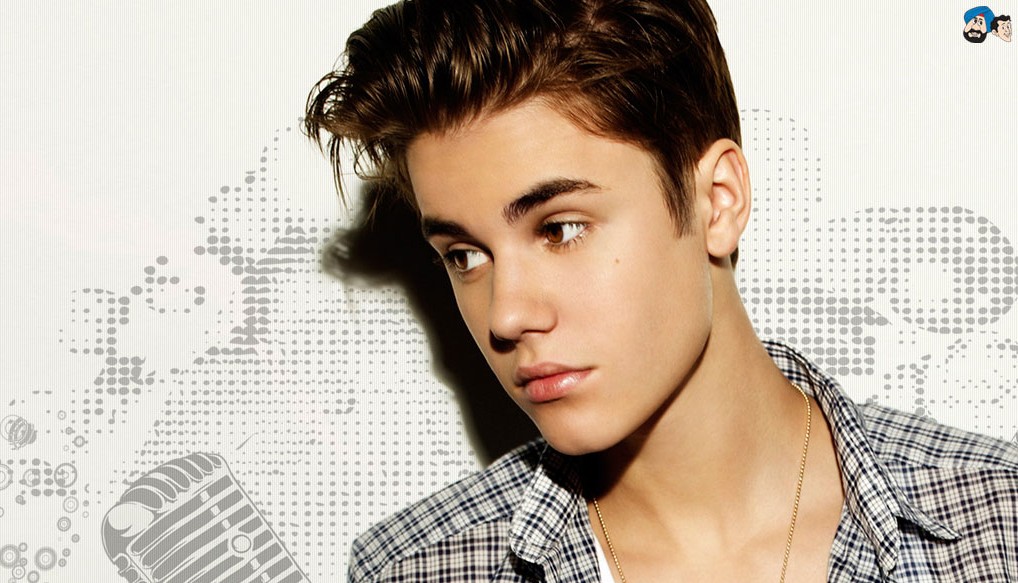 Before we all pile on Justin Bieber, let’s take heart in the knowledge that he used past tense when referring to Anne Frank. The pop star recently toured the Anne Frank museum and left the following message, “Truly inspiring to be able to come
Read More... 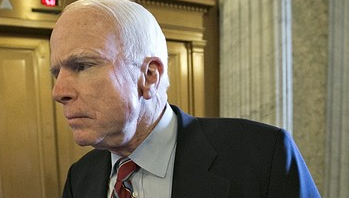